Brockamp & Jaeger / About Us / Our Staff / Andy Patton

Andy C. Patton joined Brockamp & Jaeger in 2004.  Andy’s architectural background makes him very valuable in the pre-construction phases of the project, where he brings particular skill in analyzing designs, providing creative solutions to design problems and project estimates.  He has a detailed understanding of construction documents and how they should be implemented. 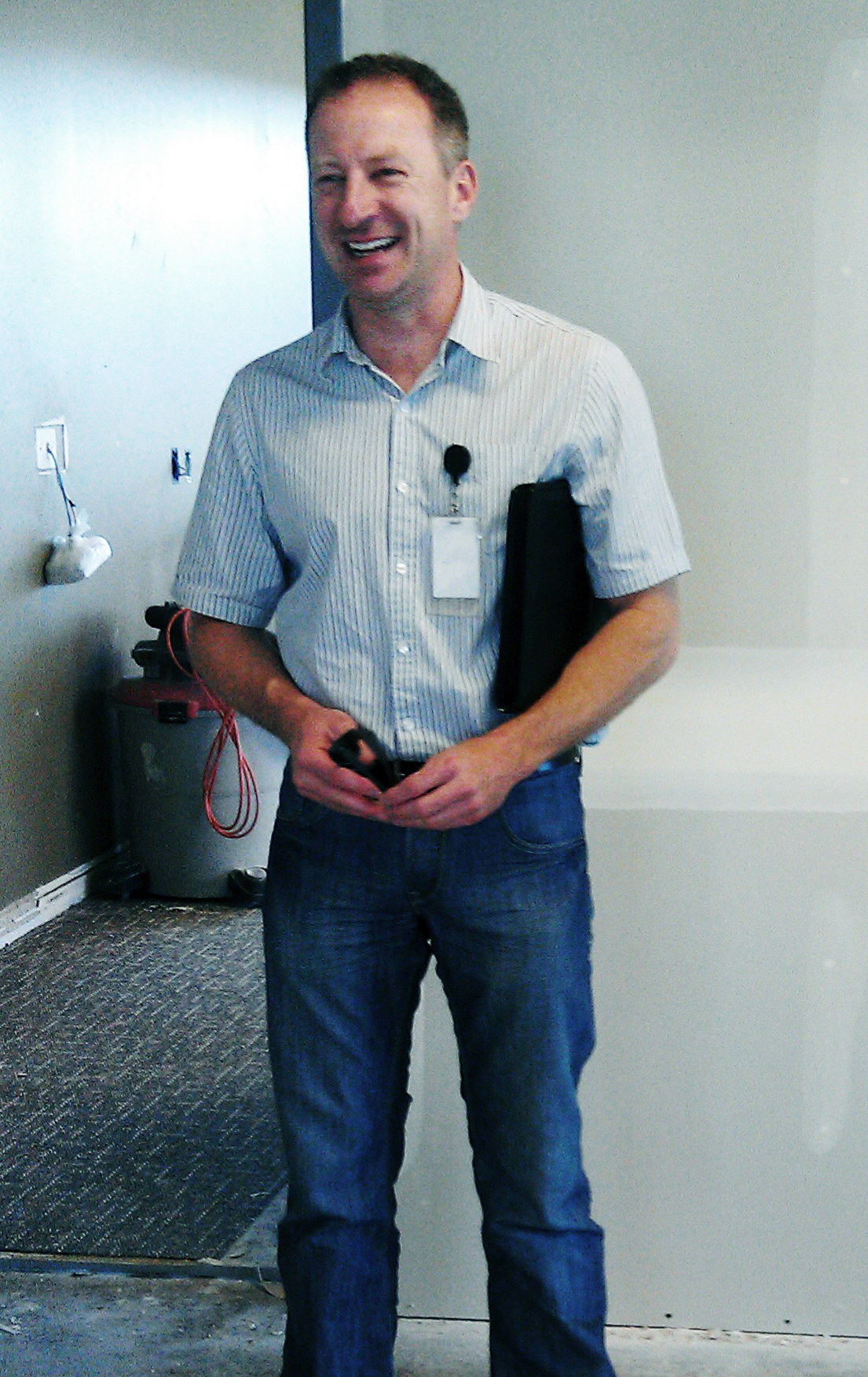 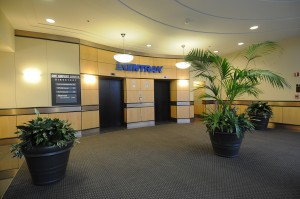 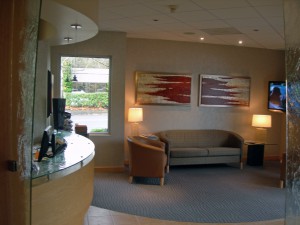